Are you ready for a new high geared monster zone? From this week, you can access the Kratuga Ancient Ruins, a 250 AP Monster Zone, provided that you open the doors using a Black Spirit's Claw Piece or an Unsealed Ruins Slate.

Kill new monsters while enjoying your +50% of drop rate and extra rewards for your playtime with the third part of the Season of the Hunt.

And what better way to enjoy all the new content than a revamp of the User Interface?

Discover all the details of the new features below! 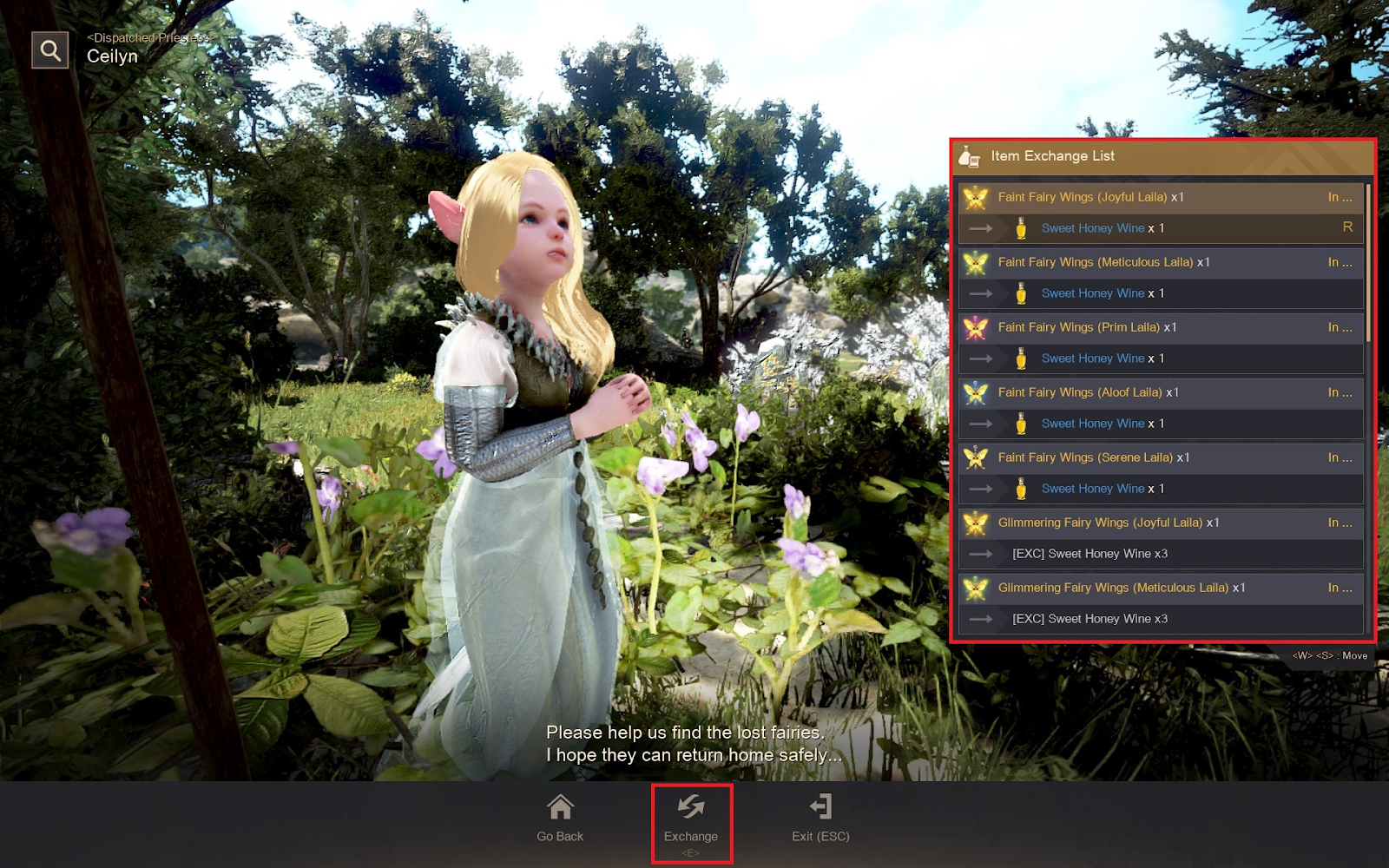 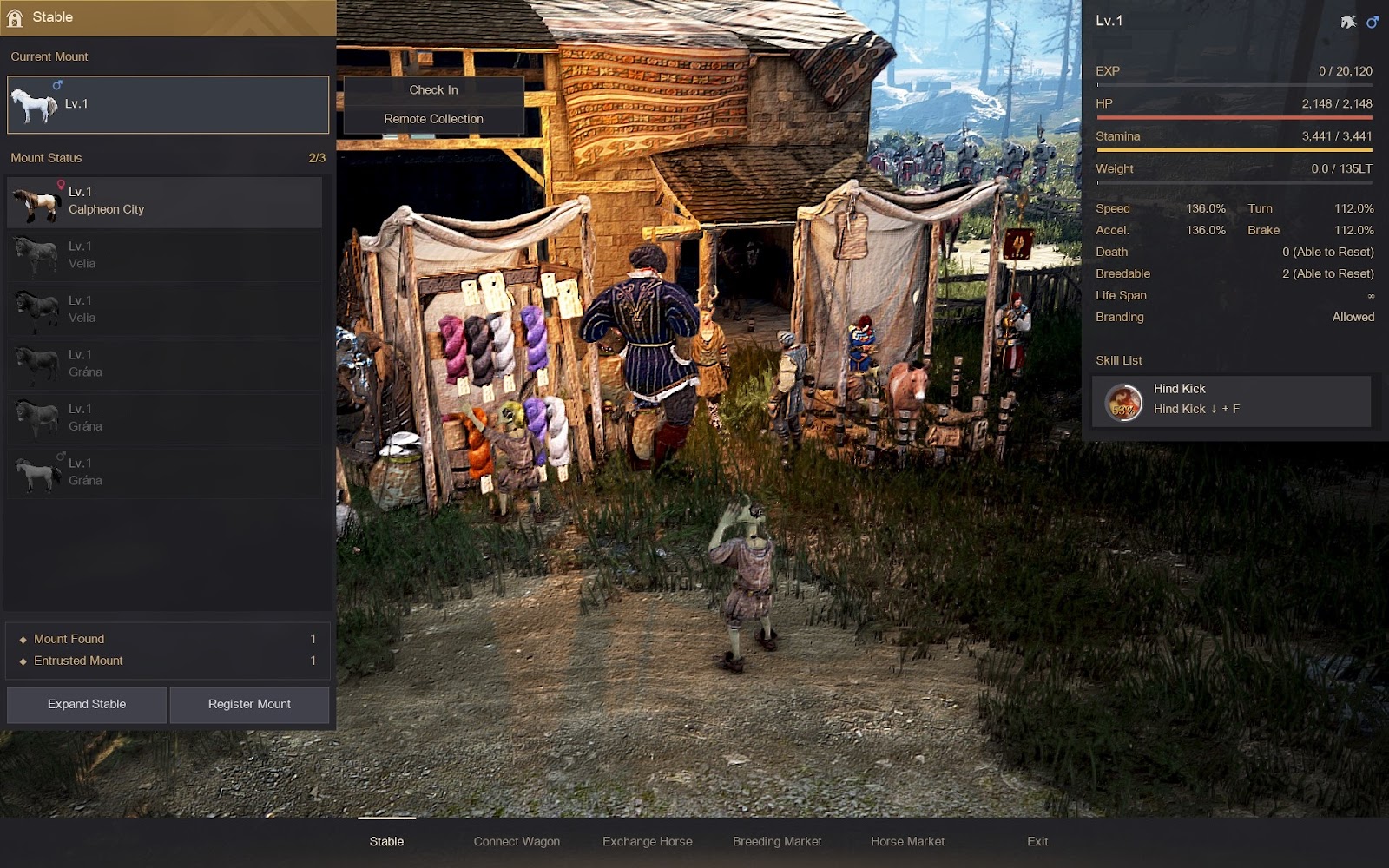 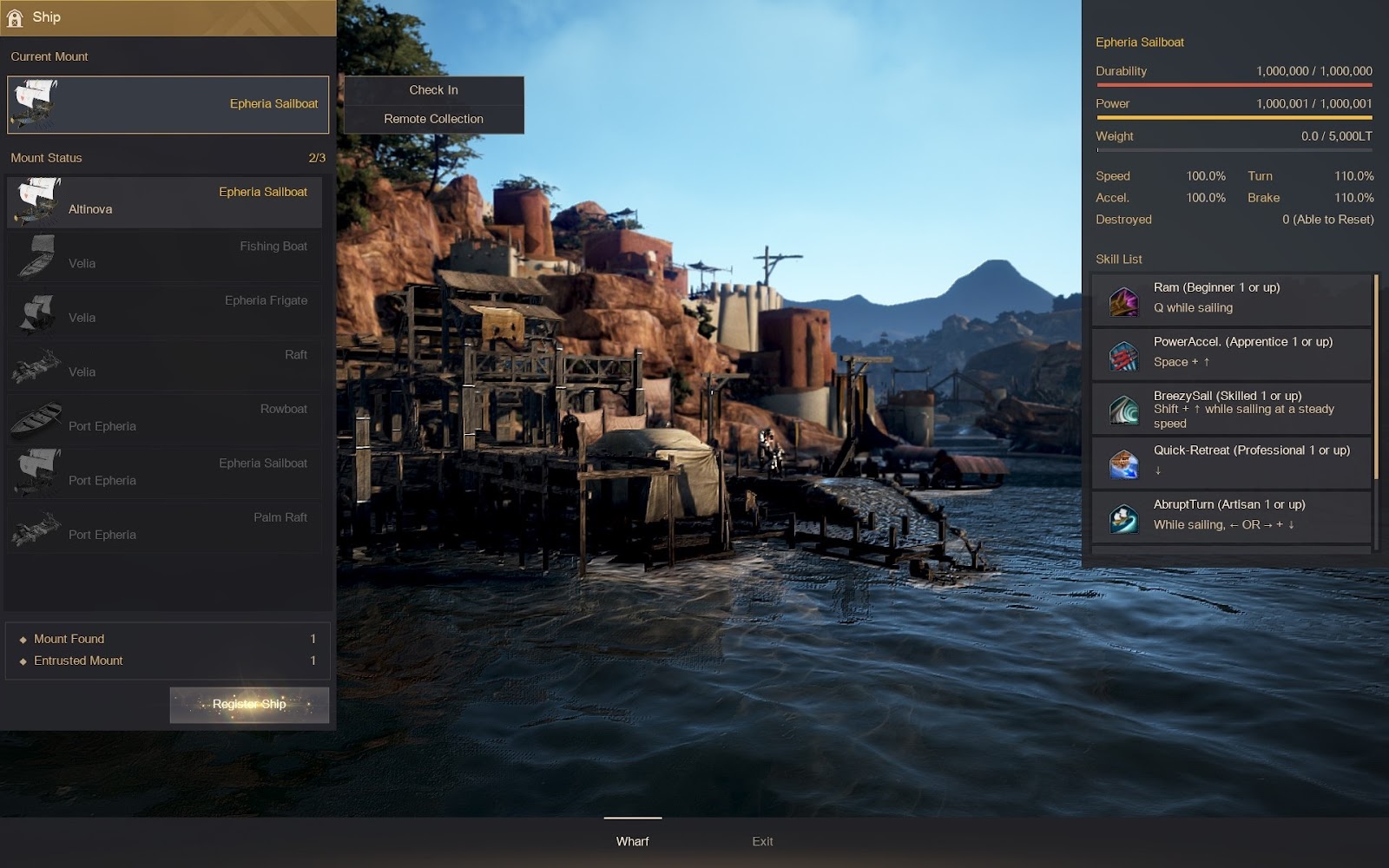 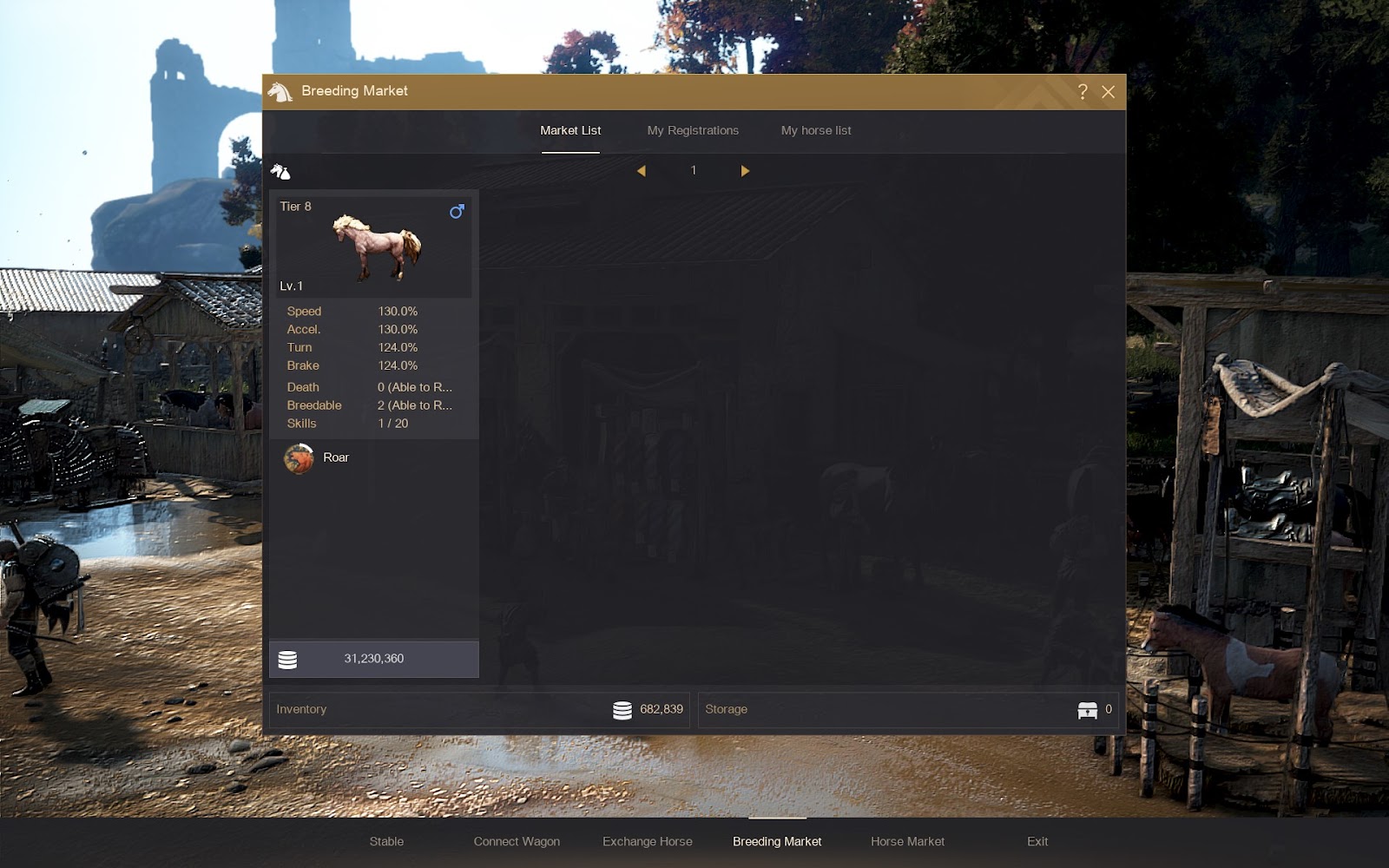