This week's update will be violent! Team up with Skull Knight and defeat Zodd the Immortal to send him back to his dimension in the Berserk Collaboration event.

If you need more blood, then you can take part in the Arsha Leaderboard and defeat other adventurers to score points. Fight your way to the top of the leaderboard to get some awesome rewards that prove your prowess.

Returning adventurers will be able to restore Afuaru's Map and summon Afuaru's Treasure Chest with their guild.

Read more about this brutal update below.

In the game, milk is almost like liquid gold to cooking enthusiasts.

We wanted to keep the value of milk high, so compared with some other ingredients we were slower in making this item more readily available. However, after the Imperial Crafting Delivery update on November 6, the demand for milk has gotten even higher.

In response, we decided to increase the amount of milk you can get from playing the cow milking minigame. Depending on future data analyses, we may make further changes on ways to get milk. 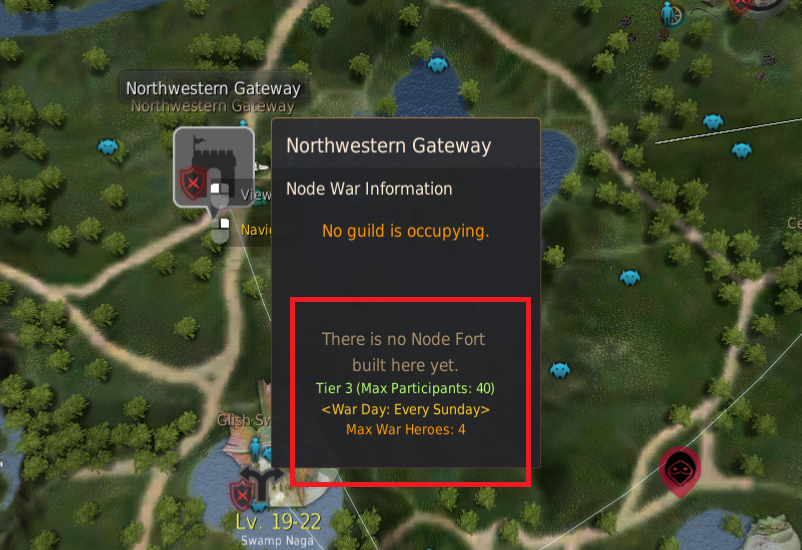 We received feedback that the skill training minigame activating even during inconvenient moments was a nuisance. Therefore, we decided to add this feature so you can have more choice about when to use your mount's skills.

Some of the ingredients for Imperial Crafting Delivery, especially those for Cooking Box, have been adjusted.

Since the required quantity of the ingredients has also been adjusted, there won't be any significant change in your profit. However, those foods that are more easy to produce will now be included in low grade boxes and those that are more difficult to produce in high-grade boxes.

The new Life Skill type, Bartering, which can be obtained through bartering, was added to the Global Lab on November 12. Adjustments were made so that all those adventurers who are enjoying the Great Expedition could gain profit and Life EXP at the same time through bartering.

The life skill type Bartering will be officially updated on November 27, 2019. There might be some adjustments for the official update, but for now, we would like to present you the changed UI in the Barter Information window.

You won't be able to actually see the increase in your Life Skill Level yet even if you do bartering after today's update. Please wait until next week's official update happens, when you will get bartering EXP based on the amount of bartering you have done so far!

Furthermore, soon there will be a functional update for those adventurers of the Great Ocean, including the addition of a Sea Route Search feature, Ship control improvement, etc. Please look forward to it!