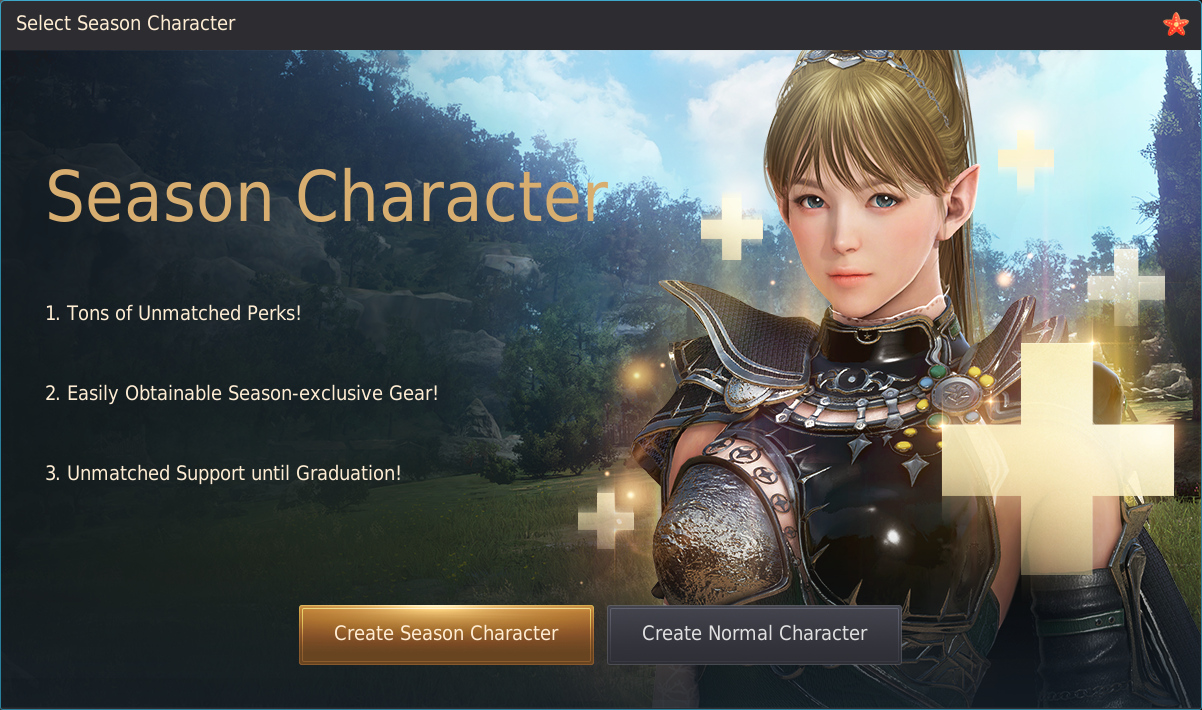 ● Changed the "test NPCs" in Battle Arena from monster-type to character-type.
- When skills are used on these test NPCs, any inflicted debuffs/CCs and the number of times the corresponding debuffs/CCs are inflicted will now be displayed.

We've changed the test monsters available in the Battle Arena to improve user experience when practicing for PvP and/or acquiring data on class changes. We've also added an interface that displays specific debuffs as well as a counter to keep track of the total number of times said debuff is being applied. We hope this encourages more Adventurers to test their mettle in the Battle Arena.
● Fixed the issue where the Invincible effect wouldn't go away if your screen froze temporarily while your character had the effect applied.

● Changed the idle animation for the Sleepless Sun Outfit.

● Changed the idle animation for the Burning Soul Outfit.

● Improved the Ancient Relic Crystal summoning device UI with added visual effects to make it more user-friendly.
- When it's possible to register a summon scroll, you will see the respective item slot light up.
- You will see a visual indicator move from the item slot towards the circle in the center of the UI when you register your scroll.
- Once you're able to summon, you will see an effect displayed in the center and around the Activate button in the UI.
- Closing the summoning UI will now remove any registered scrolls.
● Changed Imperial Delivery alerts that displayed at certain times due to the changes made to Imperial Cooking/Alchemy Deliveries so they are no longer restricted in amount by territory nor server.

● Quadrupled the time granted to loot the Mole that appears from Farming. 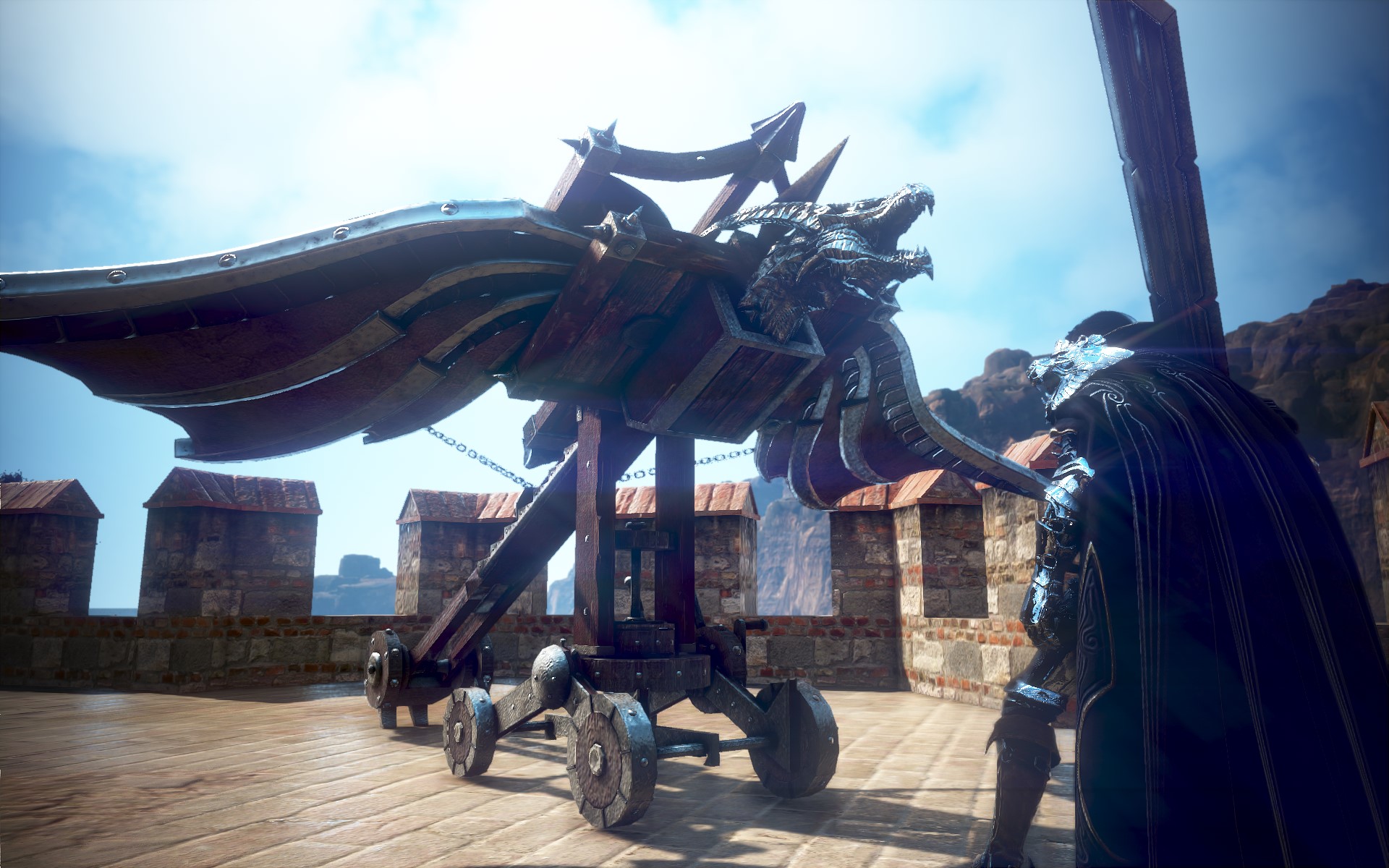 ● Added a visual on the World Map (M) during Conquest War showing the state of the outer/inner castles gates in Calpheon, Mediah, and Valencia.
- The castle gates will be displayed as destroyed if they are destroyed.
● Fixed the issue where installing forts at a certain time would prevent you from installing forts in a node on the following day.
● Fixed the issue where occupying a node on a Thursday, then occupying it again on a Friday, wouldn't reset the purchase limit of the War Vendors.

● Changed the Show Guild/Clan Member Names function in the General Settings window of the ESC (New) Menu to now toggle the names of Alliance members as well. The name of this function has been changed accordingly. 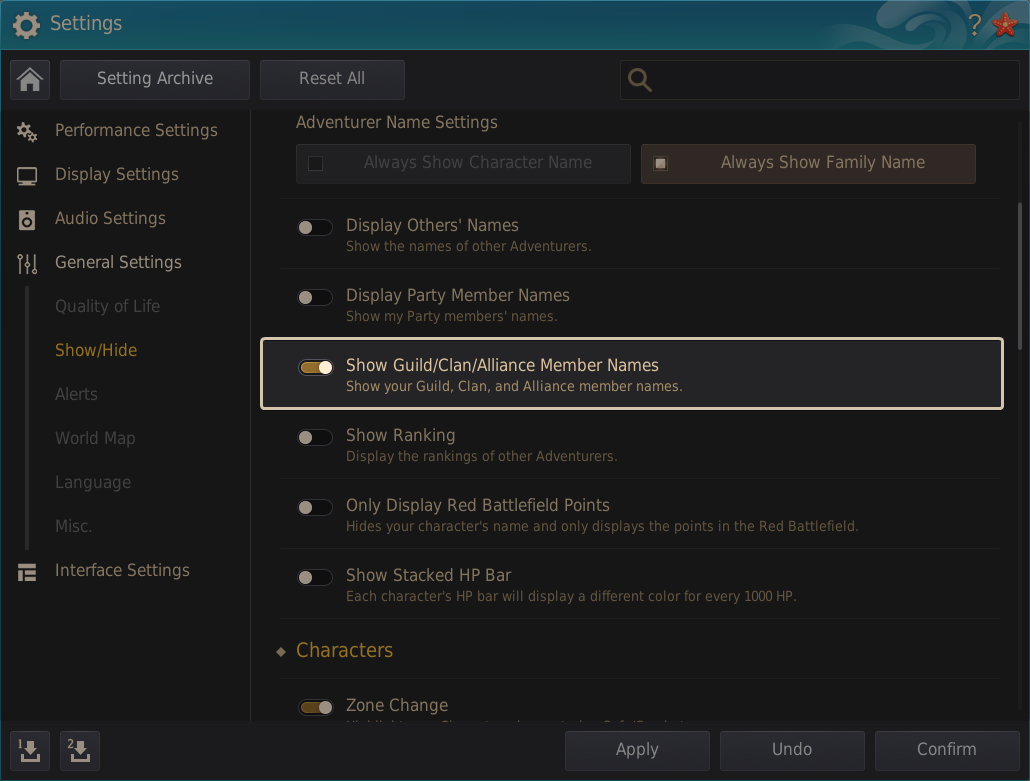 ● Changed the Black Spirit's Safe icon on the lower right-hand corner of the screen to now light up after closing the Today's Rewards notice.
● Added the Ancient Spirit Dust item to the Aakman Temple's loot table listed in the Item Drop UI.
● Added a camera settings interface to make it easier to adjust the camera location and distance in gamepad UI mode.
- Hold the R stick on the gamepad to open the Adjust Camera UI. 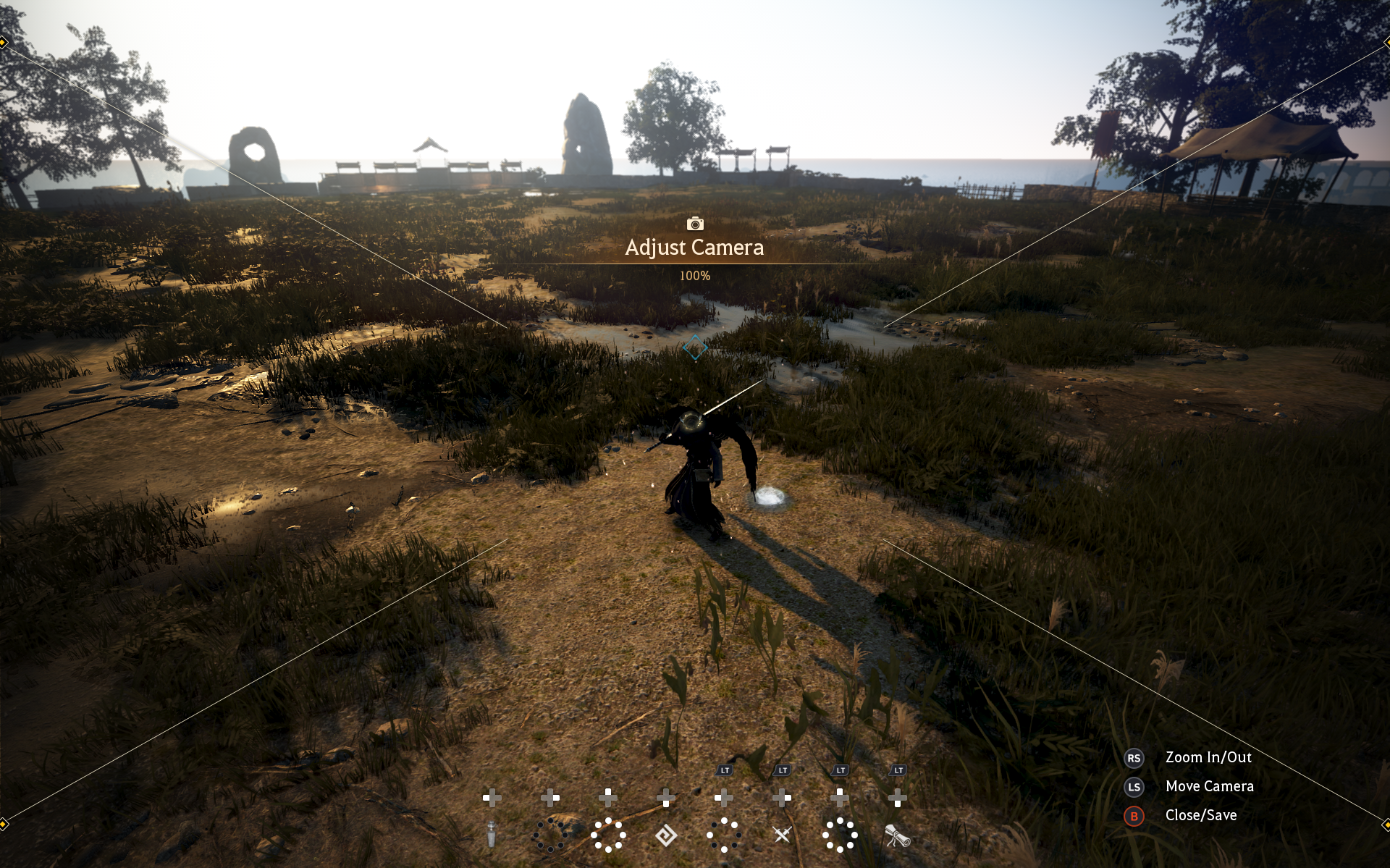 ● Changed the gamepad key guide for Node/Conquest War-exclusive mounts so it appears on the lower right-hand corner of the screen for gamepad mode.

● Optimized the process of uploading saved settings via the Setting Archive.

● Improved the UI for the email verification page when signing up a new account so it now displays a time limit for resending the verification email.
● Improved signing up method with a Steam account so it no longer requires registering a mobile device.
● Fixed the issue where attempting to sign-up without entering your name/date of birth after proceeding with email verification/agreeing to the terms would prevent the sign-up button from being pressed.
● Improved the in-game Adventurer's Board to now display an image icon next to the title when attaching an image to your post.
● Fixed the issue where attempting to post or report in the Adventurer's Board in-game would cause the screen to scroll upwards.
● Fixed the issue with the image of the Hashashin displaying abnormal colors when viewed in "dark mode" on a Samsung Galaxy mobile device.
● Improved the image loading speeds in the wallpaper pop-up windows.
● Improved the font size when viewing the Black Desert official website on a mobile device.

● Added your Black Desert Family Name to the Account Information page's web address for the sake of protecting your personal information.