Greetings, Adventurers.
What does Drakania’s Awakening look like? And when will it be released?
What other content is being developed?
We’re here today to answer some of those questions for you! 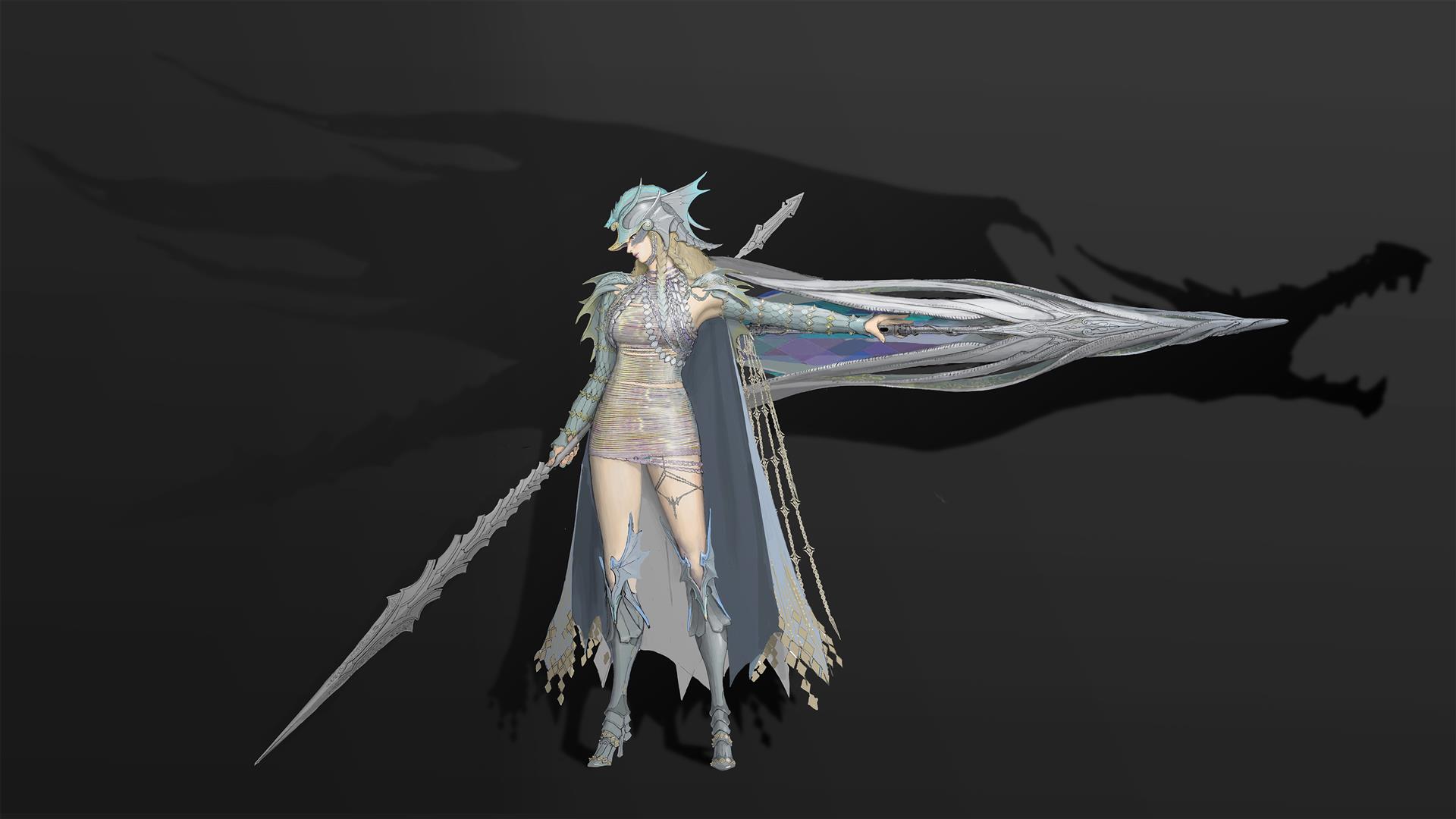 Q. What’s Drakania’s combat style like?
“Upon Awakening, Drakania awakens her inner dragon, taking on a different form to display her draconic power that’s left unseen when in human form. The moments she spreads her wing is when she fully reveals her draconic powers.
While not applicable to all skills, certain skills will display different action and/or effects when used in human form versus her dragon form.
However, all of this is still under development, so we are only able to share these as concepts for the time being. We will reveal more at a later date.”
Q. When will Drakania’s Awakening be released?
“Many of you may be asking “Drakania’s Awakening, when?!”
We’re here to announce that she will be available next month. We’re targeting her release for the third week of July.”
Q. Besides Drakania’s Awakening, what else is in store?
[Screen Alert Changes]
“We’ve received a lot of feedback on how the alert messages in the upper portion of the screen break the sense of total immersion in the game. We will be readjusting the value of all in-game items to reduce the number of alerts that are displayed during gameplay.”
[Buff Duration Improvements]
“We’ve heard a lot regarding the different durations of buffs,


So first, we’ll work to unite all foods and scrolls to a 30- or 60-minute duration. Secondly, for buffs used while defeating monsters, we are considering making a feature like the fairy’s Miraculous Cheer skill that will use buff items automatically.”

[Old Moon Grand Prix Matching]
“Having to physically move to the Old Moon Grand Prix to participate in the race lessened its approachability. With the recent matching technology we developed for the Arena of Solare, we seek to change the Old Moon Grand Prix to adopt a similar matching system where you can simply register for a match, continue playing the game, then queue in when the race is ready. We’re experimenting with adding this system to other content such as Atoraxxion.”
However, we ask you for your understanding and patience as it may take some time to develop.
[Increase 1-time Central Market Purchase Amount]
“There are times where our Adventurers seek to purchase a large number of items, only to be forced to purchase in limited quantities over multiple attempts. We felt too many of our Adventurers were inconvenienced by this limit, so we seek to increase this amount. However, to prevent any form of cornering of the Central Market, we are still deliberating on the appropriate amount.”
[Node/Conquest War Command Post and Annex Conditions]
“We’ve received a lot of feedback regarding Node/Conquest Wars, particularly the many inconveniences endured by our builders. We are currently looking into ways to make building Command Posts and Annexes a bit easier.”

[Imperial Crafting Delivery Box Weight]
“Whereas Imperial Delivery was limited in amount per server, currently delivery is limited in amount per Adventurer. Therefore, we felt there was no need for the delivery boxes to weigh so much. Many of you may have been inconvenienced with suddenly becoming overweight after packing a delivery box, so we plan on reducing the weight of these boxes to 1/5 (10LT) of their current weight sometime soon.”
[Wizard Physique]
“We wanted to share our hard labor thus far in improving the physique of the Wizard class. The work is almost complete, as we created all-new animations and are currently adjusting all existing outfits to look perfect on his new model. This has taken a bit longer than we first anticipated, so we ask for your patience and understanding.” 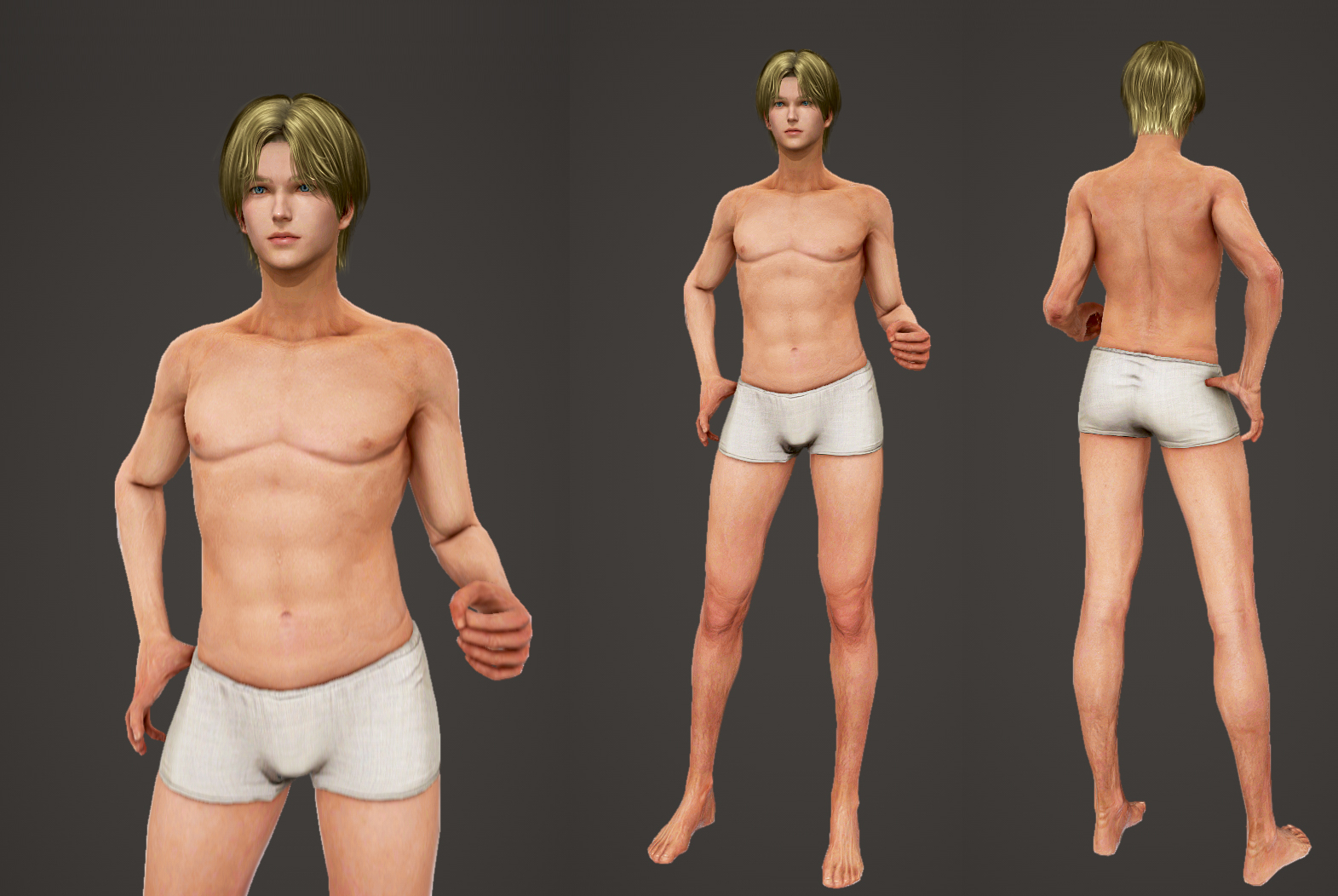 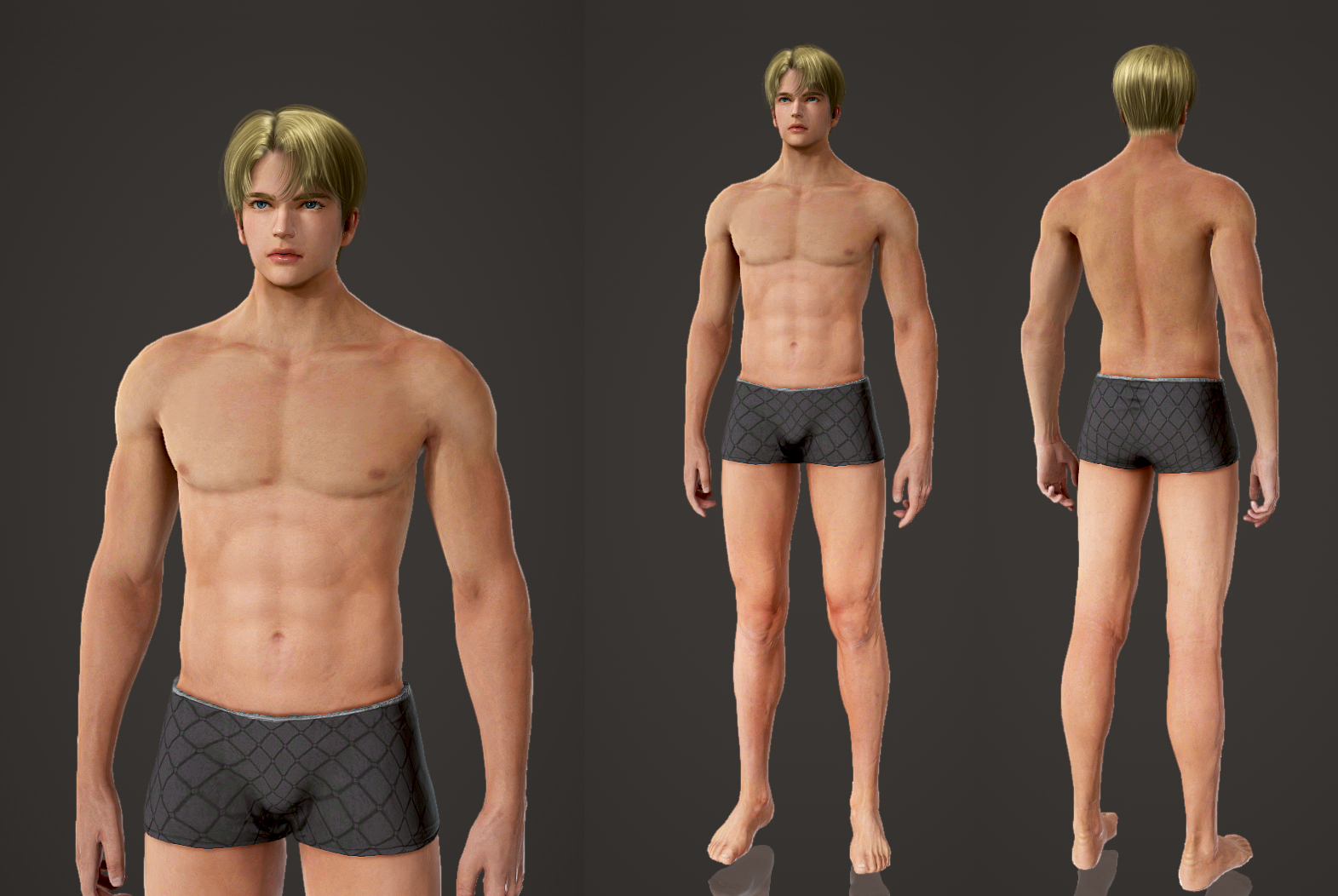 [Lowering Barrier-to-Entry and Increasing Income for Great Ocean Content]
You need better ships to enjoy more Great Ocean content; however, we feel that the ships take too long to build.
Caravels and galleasses can be built in a few days with some investment, but the process is very complicated and requires a lot of materials which make them difficult to obtain. Therefore, we plan to improve caravels and galleasses by making them quicker to build. Furthermore, we are thinking of ways to make materials like Verdant Black Stones easier to obtain.
However, carracks are the ultimate ships that many Adventurers who enjoy Great Ocean content aspire to obtain. So, these will remain the same. Instead, Sunset Black Stones will be changed to take 20 minutes to make so that items can be equipped faster after upgrading the carracks.
We are also aware that the income from hunting Saltwater Crocodiles, which is required to upgrade carrack equipment, is fairly low. We will work as quickly as possible to get this adjusted soon. Also, they will be balanced so that they can be hunted solo.
[Item Restore Methods]
Many of you have contacted Support when you have accidentally deleted an item. To build on the current iteration of the Item Restore function, we are working on adding more in-game functions to address the most common item restoration-related issues.
[Concerns – Guild Wars]
Looking over our CS tickets, we’ve noticed there are quite a few Adventurers who are exhausted from one-sided declarations of war by guilds. Thus, we have been deliberating on implementing changes to the current Guild War structure, and we are looking forward to hearing from more of you regarding this matter.
First, we are thinking of making guilds designate their type of gameplay. Warring guilds, adventuring guilds, life skill guilds, sailing guilds, and so on. By doing so, warring guilds will be able to continue declaring war on each other as before, but guilds of other designations will only have to conduct war if both guilds mutually agree.

By doing so, guilds that wish to conduct war will naturally continue their warmongering ways as before, whereas guilds more pacifist in nature will have an actual choice in whether they wish to engage in war or not, since if both guilds agree, they will still be able to engage in a guild war as before.
There are countless circumstances that affect guild wars, so our discussion on addressing this issue has been ongoing for quite some time now. We feel that we still need some detailed discussion on the designation for Node/Conquest War guilds, so we wanted to pitch the big picture concept and see what our Adventurers had to say on the matter.