We hope that you've been having fun adventures with the adorable Shai so far!

As she goes from place to place during her adventures within the Black Desert world, Shai can't help but miss her hometown of Florin and Valentine. Can you help her meet back up with Valentine?

Be the first to bring Shai back to Florin by Donkey during this international competition taking place across 10 different regions to secure prizes for you and your entire gaming region. Even if you don't manage to make first place, don't worry, you are still guaranteed a participation reward!

Regions and Servers Hosting the Event

How to Participate in the Event

2. Ride a donkey and interact with the GM NPCs at each checkpoint.

3. Receive the ‘[Event] Black Desert GM's Medal’ as the event completion reward from GM Yellow near the Florin Stable Keeper!

※ Adventurers’ race ranking will be determined by the time recorded between accepting the quest and receiving the ‘GM Medal’.

※ After the event ends, the race ranking will be announced through this notice once the results are determined. 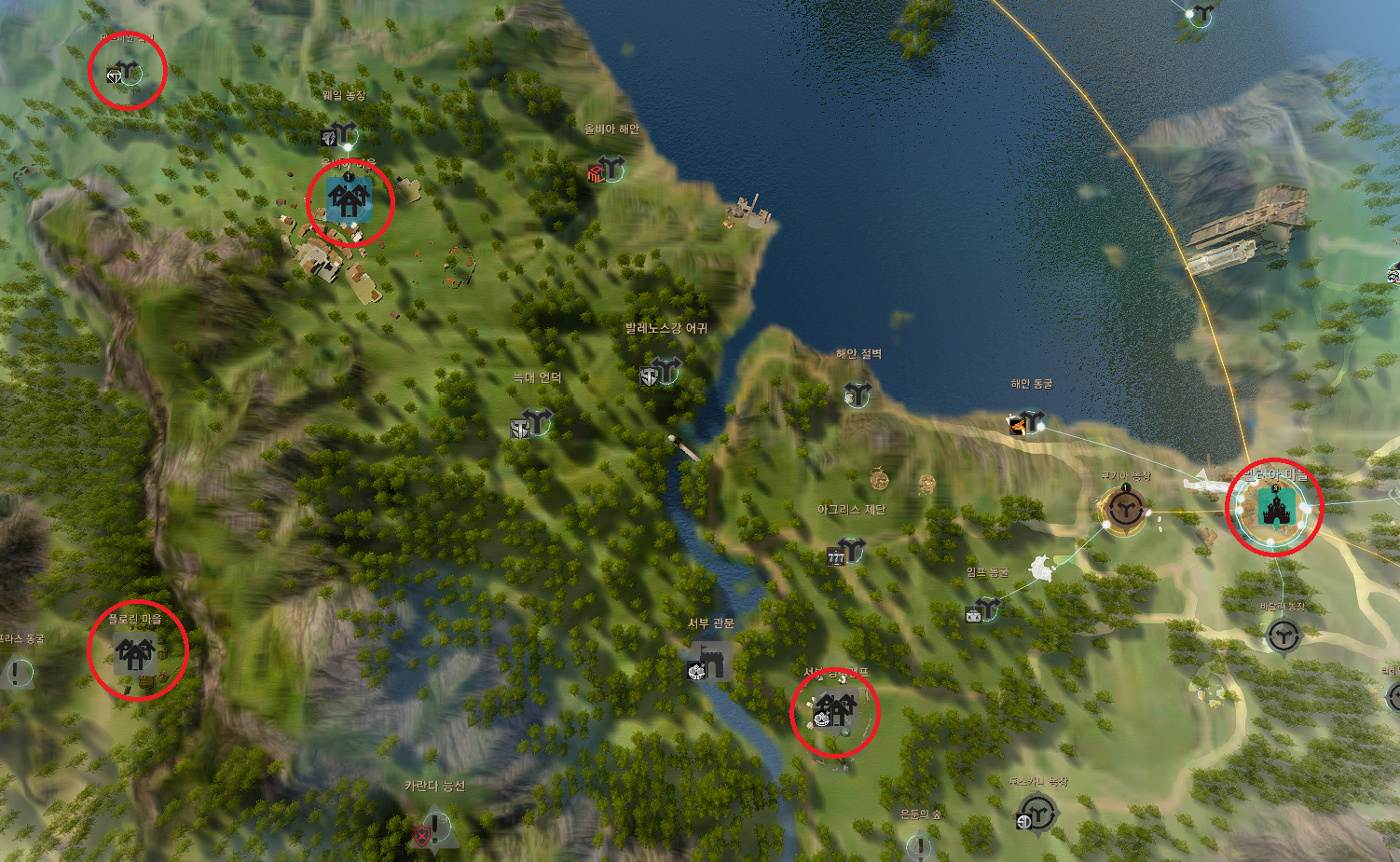 1. Only the Shai class can participate in this event.

2. Only Donkeys are allowed as a mount.

3. All in-game equipment and buffs that can be acquired through normal methods are allowed.

4. You will be disqualified for any record of Town/Node Resurrection, Escape, or sudden character movement (e.g. using a Traveler’s Map, Archaeologist's Map, Lafi Bedmountain's Upgraded Compass, Command to Gather, etc).

5. The race record will be determined by time between accepting the quest from the ‘GM Black’ NPC and receiving the “[Event] Black Desert GM's Medal” from the ‘GM Yellow’ NPC. (If the event quest is completed multiple times, then only the first completion time will be counted.)

6. PvP is allowed during the race, and if a character dies during the event, then you will be able to rejoin the race by resurrecting in place. However, you will be disqualified if you resurrect in a Town/Node.

7. The region ranking will be determined between each region’s 1st place Adventurer’s race record.

※ Recommended to participate in this event with a Shai character that is level 49 or under.

※ Participation in the race barefoot (not riding a Donkey) will be recognized as normal participation; however, is it advantageous to use a Donkey due to stamina limitations.

※ You will be automatically disqualified if you participate in the event with any other methods besides the allowed one.

※ Based on the region ranking, event rewards will be sent to all Adventurers regardless of event participation.

※ Additional event rewards will be sent to each region’s Top 10 and Top 100 according to the race records.