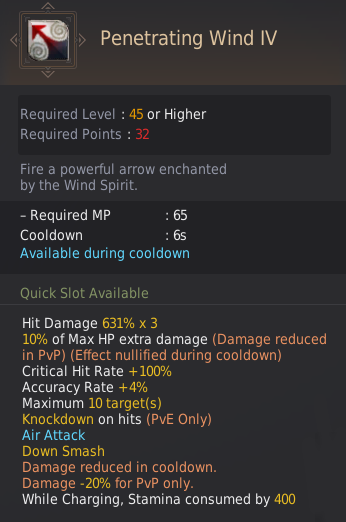 Open the Skill (K) window and mouse over a skill’s icon to see how many “Skill Points” you need to learn that skill. Skills that are of a higher level will require more “Skill Points” to learn them. So, you need a lot of Skill Points to learn all of your most powerful skills! 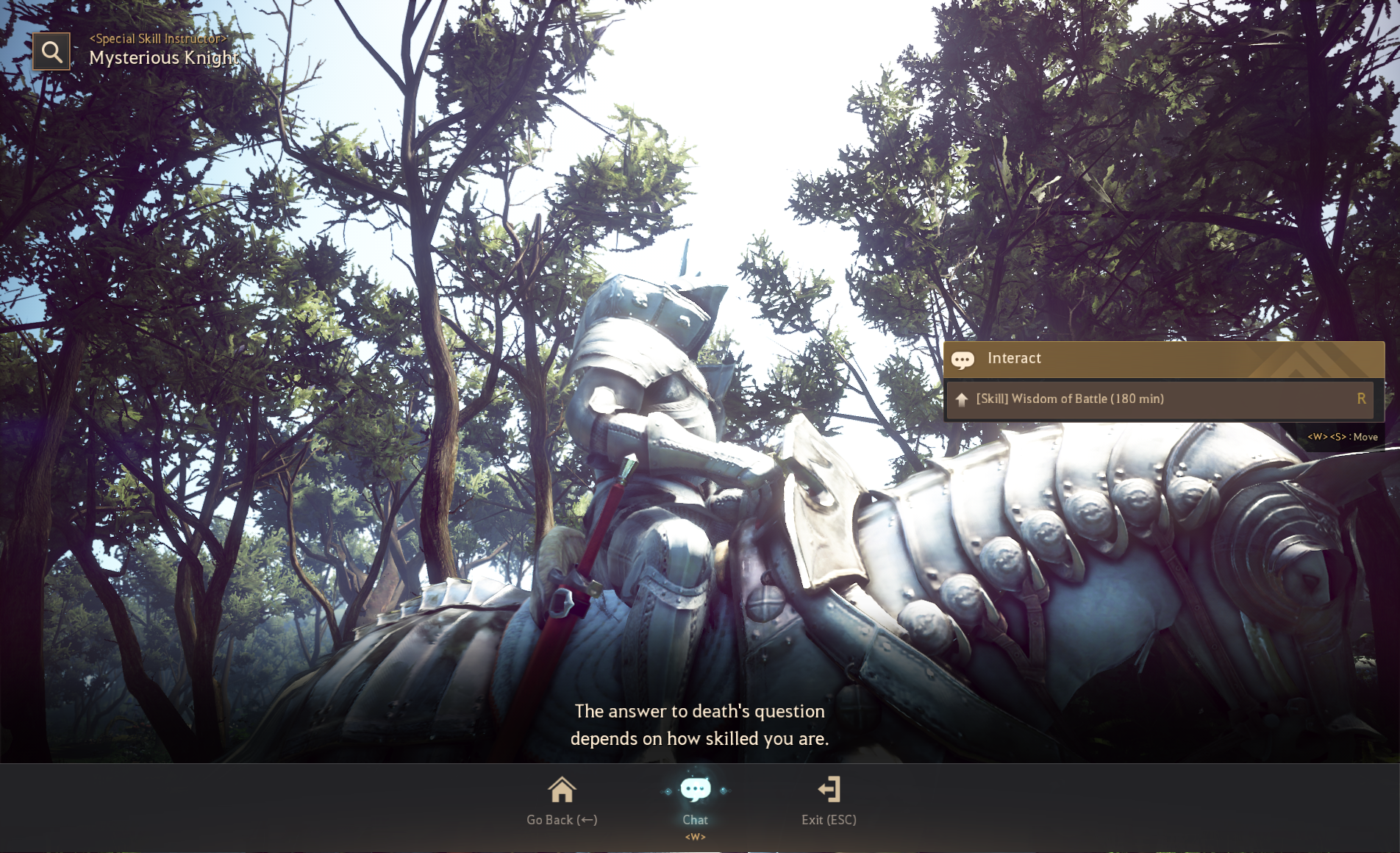 ② Interact (R) with the Mysterious Knight to receive the “Wisdom of Battle” buff.

- The event buff has a duration of 180 minutes, and the Mysterious Knight will disappear 30 minutes after it first appears.

③ If you receive the exact same event buff while it is already active, the buff’s duration will be refreshed.

(E.g. If you re-acquire the same buff with 50 minutes remaining, then the duration time will be refreshed to 180 minutes.)

* The details mentioned above also apply to all similar event buffs.

- This event is active on all servers.

- This event’s buff will stack with the permanently ongoing Skill EXP buffs on the normal server.