With the release of Corsair’s Awakening, Lenio has returned to the monster zones of Black Desert in search of his beloved captain!

Let’s not let Lenio down and find him at the monster zones!

① During the event, [Slippery Scallywags] Lenio will appear in various monster zones throughout the Black Desert world.

- When Lenio appears, you’ll see the message “Lenio of the Slippery Scallywags swings into the fray!”. 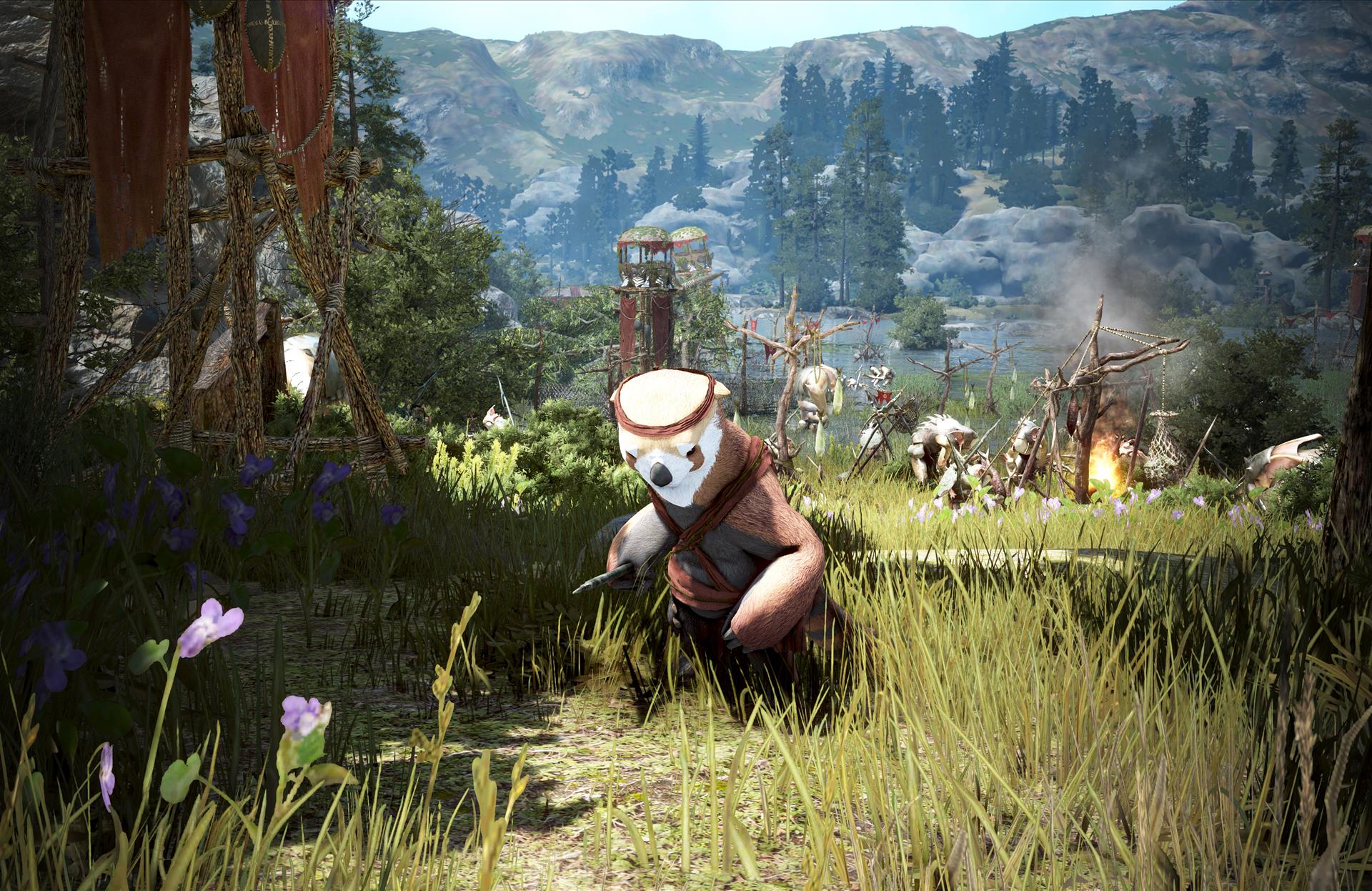 - The event buffs have a duration of 180 minutes, and [Slippery Scallywags] Lenio disappears after 30 minutes.

② As such, any past similar event buffs (Mysterious, Knight, Ynix’s Flame, Sandstorm, etc.) that are active will disappear if you receive this event’s buff by interacting with the NPC Lenio.

③ If you receive the exact same event buff while it is already active, the buff’s duration will be refreshed.

E.g.) If you re-acquire the same buff with 50 minutes remaining, then the duration time will be refreshed to 180 minutes.

* The three details mentioned above applies to all similar event buffs.

- This event is active on all servers.

- This event’s buff will stack with the permanently on-going Skill EXP buffs on the normal server.