If you’re looking to get your own PEN (V) Boss Gear from Jetina’s guaranteed upgrade questline, then this Dark Rift event is just for you!

By defeating Dark Rift bosses during the event, you can obtain:

Not sure how to use the Boss Auras and Concentrated Crystals? Check out the: [GM Notes] The Old Moon Guild’s Best Deal – PEN (V) Boss Gear!

① During the event, defeat the bosses that appear from the Dark Rifts for a chance to obtain an [Event] Boss Summon Scroll Box. 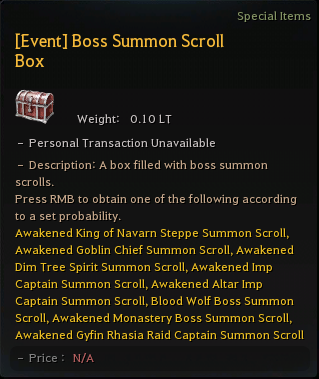 * The [Event] Boss Summon Scroll Box is an additionally dropped item and does not affect the drop rates of existing items.


② If you defeat the Dark Rift bosses below, you’ll also obtain TRIPLE the amount of Boss Auras and Concentrated Crystals.


More About the Dark Rift

The Dark Rift is a unique type of content that opens up at certain periods of time. When Dark Rifts appear, monsters will appear in designated locations. If you defeat these monsters, you can obtain Boxes of the Dead and a variety of enhancement materials.

① By default, there are 12 monsters (Red Nose, Ruins Guard Tower, Dastard Bheg, etc.) that can spawn from the Dark Rift. And if you were to defeat Red Nose for instance, Red Nose will reappear after some time has passed.

You can see the monsters that have appeared from the Dark Rift via the following: 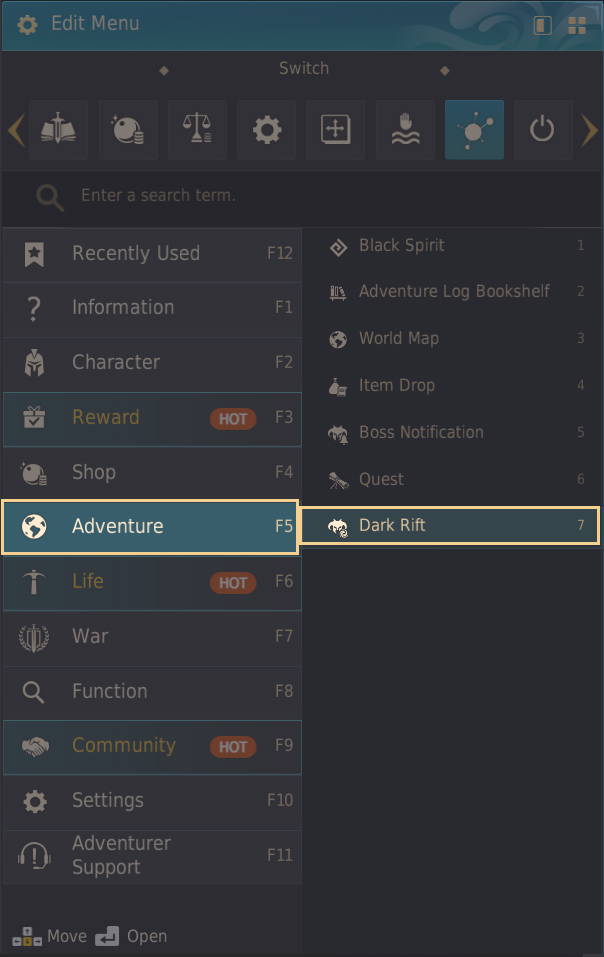 ▲ Press the Dark Rift icon located at the bottom right of the screen.


② Dark Rift monsters will automatically spawn when you go near the spawn location. 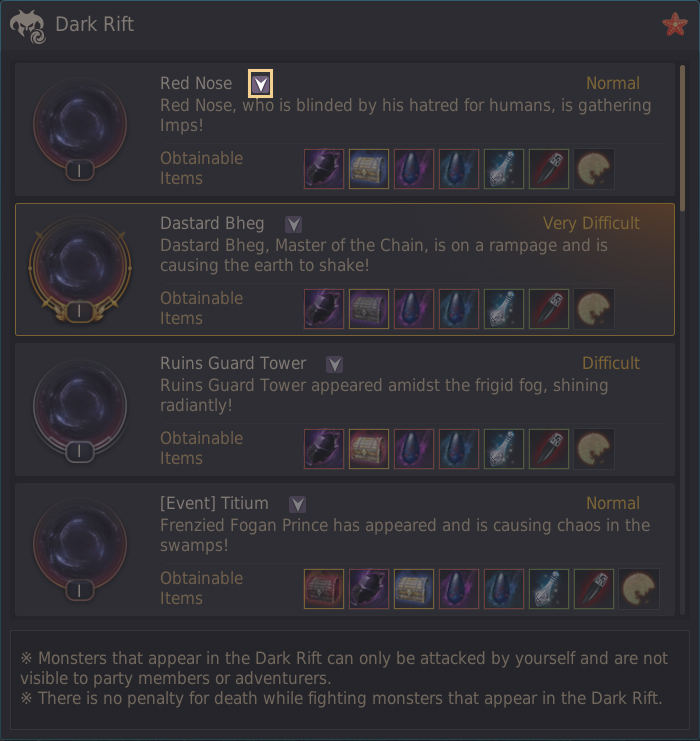 ▲ Press the arrow icon next to the monster’s name 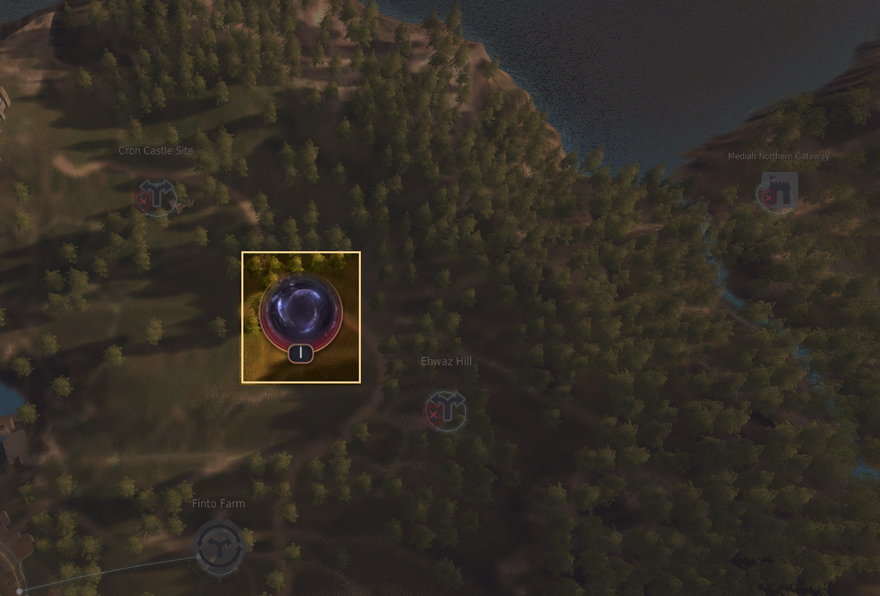 ▲ Or press the Dark Rift icon marked on the World Map (M) to find the location!


③ When you arrive at the location where Red Nose spawns, a vivid message will appear at the top of your screen. 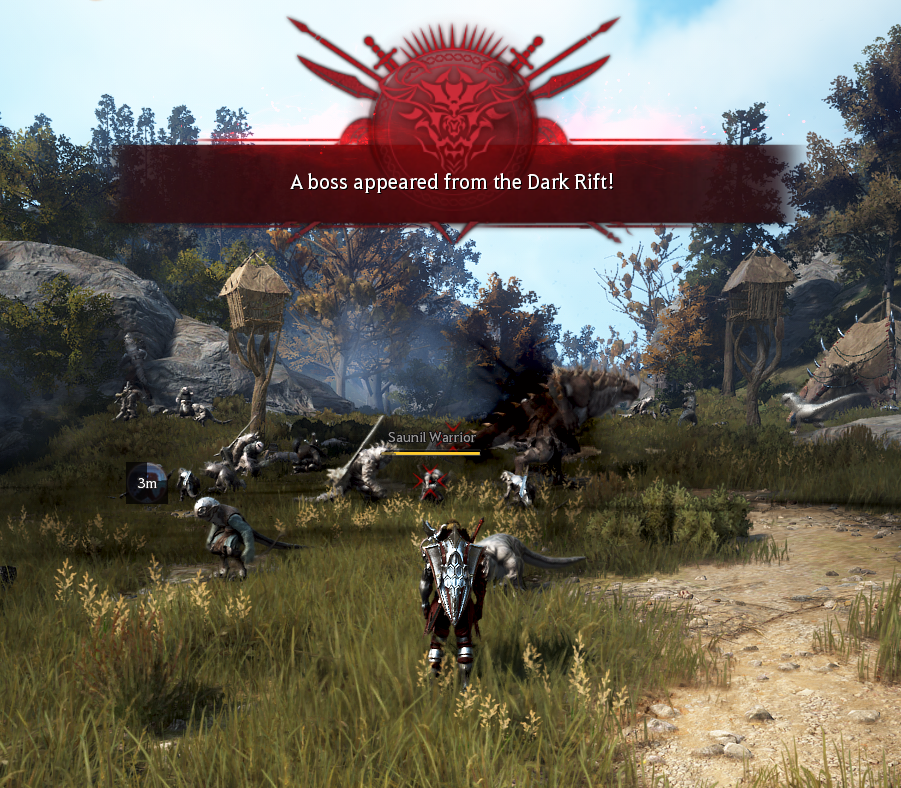 ▲ A Boss Appearing from the Dark Rift.


④ The rewards you can obtain will differ depending on the Dark Rift monsters and their levels of difficulty.

▼ View the items you can obtain from the Boxes of the Dead: 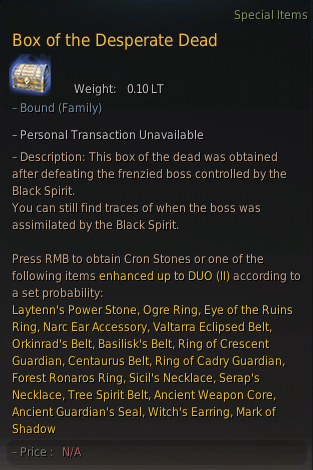 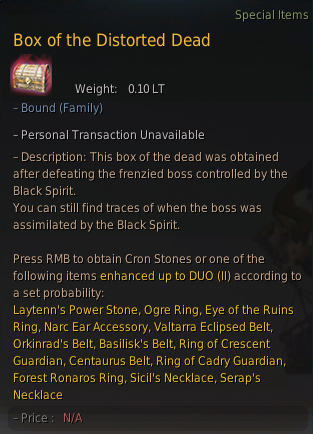 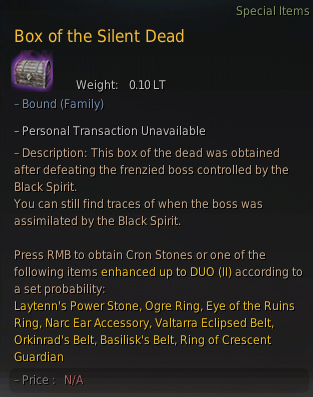 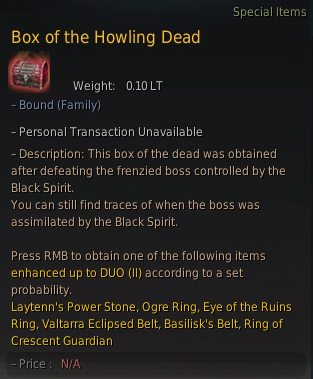 * You cannot fight the Dark Rift monsters with party members or other Adventurers.

* Don’t worry about dying to the Dark Rift monsters. There is no penalty!